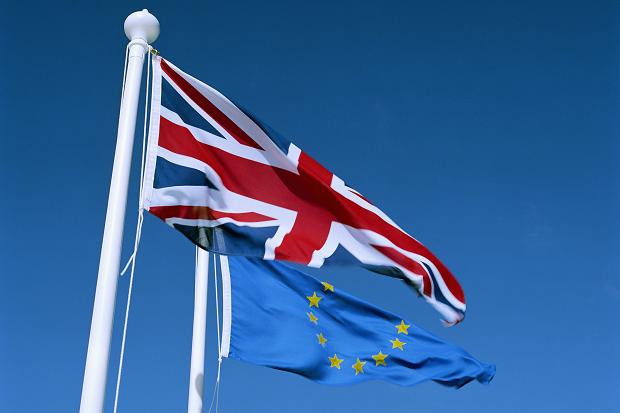 “The reasons to leave the EU are quite clear and simple. Outside of the euro and political integration the UK has no role in the EU. This message cannot be countered by the Remain camp”.

So writes a commenter on my previous post. This is the kind of thing that makes writing a blog worthwhile.

This is akin to joining your local cricket club, paying your membership fees, attending all of the training sessions and then, come match time, refusing to play, on the grounds that you would rather play rugby. You’re not going to be picked for the starting eleven again; the matches will simply go ahead without you, and your voice will be increasingly peripheral, marginalised and ignored.

In all likelihood such awkward and, let’s face it, strange behavior would most likely result in your being asked to leave or perhaps forced out. Maybe the club would just start meeting on a Thursday rather than a Wednesday without telling you about the change. There is certainly no reason to expect your erstwhile teammates to respect you.

The fundamental and overriding purpose of the EU is, was and ever shall be “ever closer union”, that is, until such time as the national administrations of the Member States are forged into a new political entity operating at the supranational level. Trade blocs do not need their members to use the same currency (the euro) nor eliminate internal borders (Schengen), countries do.

If there is one thing that David Cameron’s “renegotiation” made clear, it is that there is no real appetite for Britain to be part of a United States of Europe. The conversation, even at the very highest levels of government, where commitment to the EU project is greatest, was all about what powers Britain could get back.

To that extent the “eurosceptics” have won the argument. David Cameron knows as well as anybody that the preponderance of the British electorate is eurosceptic (even if that does not translate into a majority for Brexit), hence his claim to have negotiated a “special status” for Britain.

This “special status” involves no change in Britain’s contribution to the EU budget, no change to freedom of movement, and no more say for domestic institutions over EU regulation nor legislation.

In the event of a vote to Remain, the only way for Britain to “lead in Europe” or even to “reform the EU” would be to opt into Schengen and adopt the euro.

That is why Remain arguments against adopting the Norway Option as a transitional step on the path to a longer-term settlement fall so flat. International co-operation costs money so any savings would be minimal; the regulatory environment would not change; and freedom of movement would be retained. In other words, the supposed “down-sides” that the Remainers hypocrtically highlight would all be replicated (only more so) should Britain remain in the EU.

Leaving the EU would—uniquely—create opportunities for greater trading agility and political accountability. Post-exit Britain would be in charge of making its own trade, energy, environmental, agricultural and fisheries policies, meaning more say for ordinary voters.

The centralisation of power in supranational EU institutions means that national politicians are more remote and less accountable to national electorates than they otherwise would be, and in my opinion, should be. The electorate has more say in self-governing countries.

Brexit via Flexcit means holding the rest of the ship steady while we reclaim our democracy from people like David Cameron. There is no role for Britain in the EU, but leading (by example) in Europe is starting to sound like a pretty good mantra for the “leavers”.

One thought on “Leading In Europe”