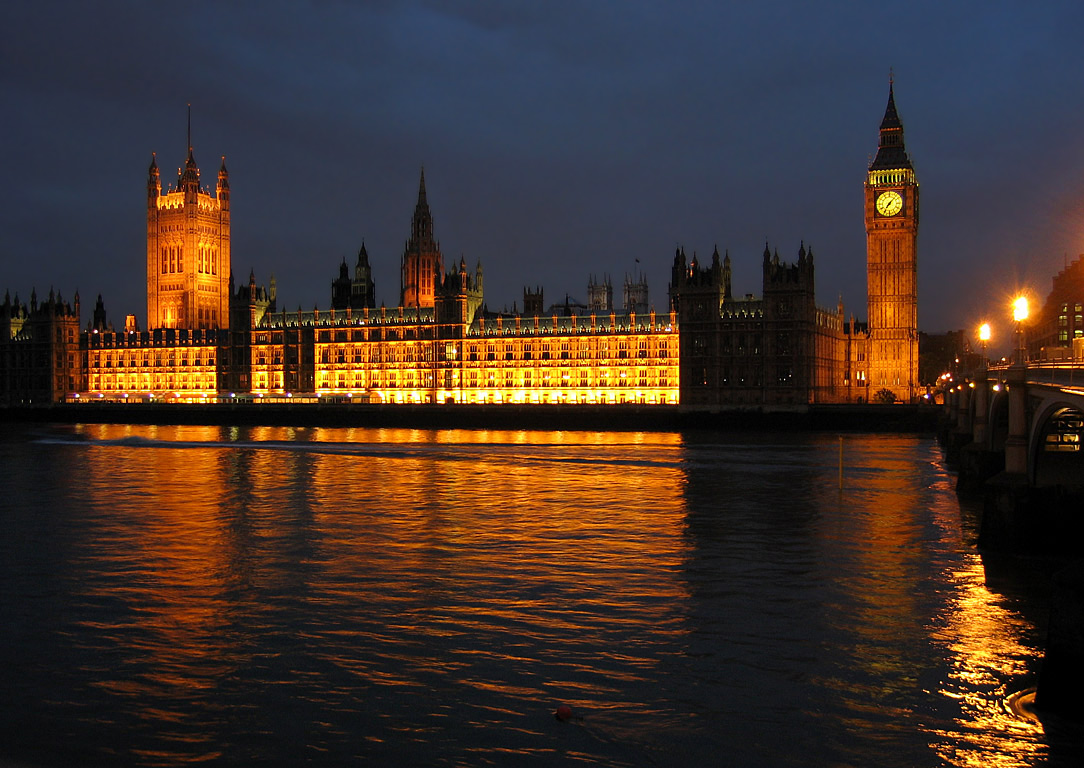 The Brexit vote was an exercise in direct democracy—an unmediated expression of the will of the British people.

The political, academic and legacy media establishment, which dismissed as marginal obsessives those people who noted the extent of the economic, political and judicial integration to which the country was subject, are only now beginning to discuss the fact that, according to one report doing the rounds, “the Brexit process will test the UK’s constitutional and legal frameworks and bureaucratic capacities to their limits – and possibly beyond.”

That is about as clear an admission as we are ever likely to get that we were right and they were wrong. Establishment academics, politicians and journalists have been misleading people about the most important issue in British politics for the last four decades—and, in all seriousness, I think that a sincere apology is in order. Those people on the other side of the debate who argued that the EU is only a “trade bloc” (still a persistent refrain) or that the British state is not that integrated into the EU, and that therefore there is little to worry about, should take a long hard look in the mirror.

If the extent of the entanglement that is beginning to be described had been understood and communicated to people at the outset, there is no way that the British people would have given positive assent to UK participation in the EU political and judicial integration process. Parliament, on the other hand, assented to treaty after treaty which handed more and more policy-making power to the EU.

In closing, I think it is also worth noting that, in her statement outside the court room, Gina Miller called for a “proper debate in our sovereign parliament”. Note the use of the word “our”. Where else do we see that?

We had the debate, we made the decision, we don’t need our elected officials to assent to our democratic will.

4 thoughts on ““Our Sovereign Parliament””