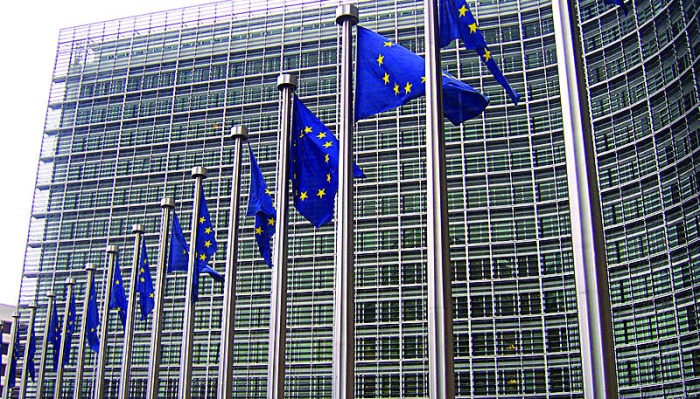 In order to decide whether Britain should remain in or leave the European Union (EU) it helps if you first understand what the EU is. To that end, the EU should be classified—indeed, it classifies itself—as a government. The EU is, however, unlike any other government on the planet.

The EU is a supranational government—operating above the level of the historic nation-states of Europe—with its own executive (the European Commission), legislature (the European Parliament and the Council of the EU) and judiciary (the European Court of Justice). These institutions, and others, form a political and judicial overlay which EU Member States acknowledge as superior to their national institutions in areas of EU competency/policy-making.

The range of EU competencies is vast and ever-growing. Since the UK joined the then European Economic Community (EEC) in 1973, there have been nine major treaties, each of which has granted more power to these supranational institutions. That is not to mention the fact that “ever closer union” advances day-by-day in incremental steps—one legislative proposal/court decision at a time—as much as in “big bang” treaty revisions.

Indeed, the EU’s supranational character makes it an utterly unique organisation, quite unlike intergovernmental treaty organisations such as the European Free Trade Association (EFTA) and the North Atlantic Treaty Organisation (NATO). The North Atlantic Free Trade Agreement (NAFTA) does not have a legislative or judicial role. The Association of South East Asian Nations (ASEAN) does not assume exclusive competency in the area of trade policy. The Southern African Development Community (SADC) does not mandate that its member states adopt a “common position” on the global bodies where technical standards for trade are agreed and adopted.

The depth of the EU’s involvement in the UK policy-making process is something that is rarely, if ever, recognised by legacy campaigners, among the media, the political parties, or the official groups. The EU has exclusive competency in the areas of trade (Common Commercial Policy), fisheries (Common Fisheries Policy) and agriculture (Common Agricultural Policy); in addition to shared competency—shared in the sense that EU Member States may not exercise competency where the Union has done so—in the areas of environmental, energy, transport, telecommunications, justice and home affairs policy. There is almost no area of UK governance in which the EU does not have some involvement.

It is generally somewhere around this point in the argument that those who are unfamiliar with any of this, who do not have any of the necessary background to contextualise what that level of EU policy involvement entails, tend to either disbelieve what I am saying (look it up—the EU’s own websites are an excellent source of information) or else say, “So what? Britain and the EU work together in a large number of areas—is that really so bad?”

I have a lot of sympathy for both perspectives. The EU is all too often discussed in terms of “bent banana” histrionics. In more sensitive areas of policy, however, British politicians are more likely to deflect or even deny EU involvement in a particular outcome. Not helped by our incurious, Westminister-centred legacy media, it is little wonder that general knowledge about EU-UK relations is pretty scanty. Also, as I have learned more about how the EU works, the idea of collaborating with our partners on the continent in order to achieve shared goals or develop projects that are in our mutual interest, has appealed to me more and more.

What I will never accept, however, is that we need to live under the same laws or eliminate our national democracy in order to trade and co-operate. There is no European people, only the various peoples of Europe. The European Parliament can never fulfil its role of representing the people of Europe. Without a demos there can be no democracy.

Still more significant, the European Commission, which is appointed by politicians, has sole “right of initiative” within the EU. That means, no law can be proposed, repealed or amended without the involvement and approval of the European Commission. There is no mechanism that can compel the Commission to act, and that is why it is entirely accurate to describe the EU not only as undemocratic but as anti-democratic. Moreover, that is not some kind of accident or faux pas on the part of the framers of the EU project, taking decision-making away from national governments, accountable to democratic electorates, is in the EU’s institutional DNA. That is why it is so absurd to talk about “reforming” the EU.

Make no mistake, the EU is a supranational government which makes policy more remote and less accountable. This referendum may well be the last opportunity that we have to vote out the EU government and bring policy-making back under democratic control.

2 thoughts on “The EU Is A Government”