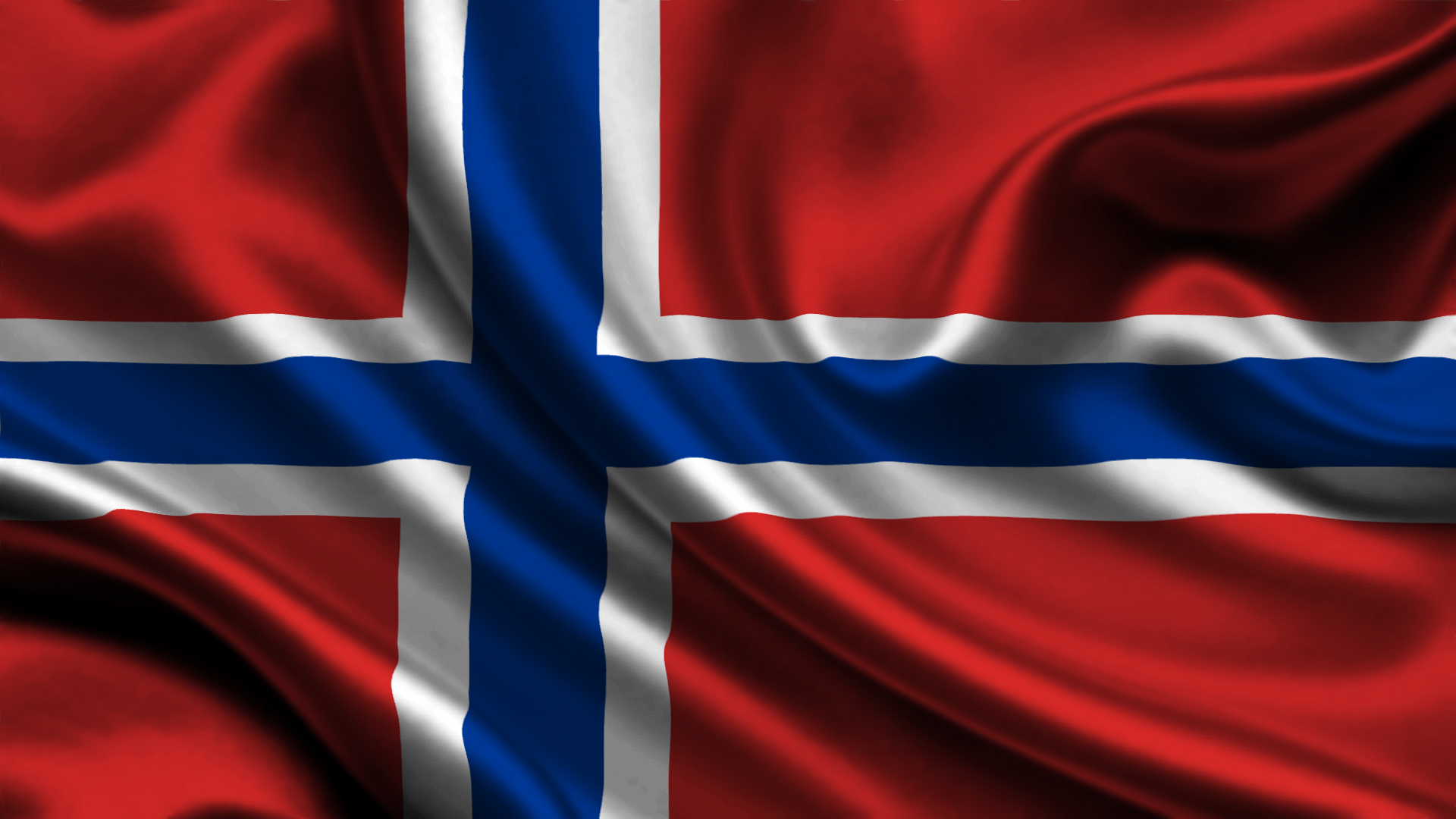 What follows is a script for how Owen Paterson could have responded to Evan Davis’ questions on Newsnight recently. I do not claim for one second that this is what I would have said or that I could do a better job doing what he does, but Mr Paterson’s performance has garnered a less than enthusiastic response. This was the first real opportunity that the “leave” side has had to let the Prime Minister know that we are here and unfortunately it was squandered because the leaders of the ‘Vote Leave’ and ‘Leave.EU’ campaigns ducked the fight. I have heard the interview described by Brexiteers as everything from “painful to watch” to “a non-score draw”. I incline more towards the former, but I find it interesting that not everybody saw it as the disaster that the “remains” would like to imply.

Question (Q): You’ve been listening to the whole caboodle of options and things, which is your favourite?

Answer (A): The Norway Option would be an excellent interim solution to the…

Q: An excellent solution. But the Prime Minister said…

A: Evan, you really must let me finish. You were very patient listening to your other guests, now please allow me the same courtesy. As I was saying, the Norway Option stands head and shoulders above the other suggestions as an interim solution to achieve an orderly withdrawal from the political arrangements of the EU within the two years granted under the terms of the Article 50 process. That would mean not leaving the Single Market, thereby assuring regulatory continuity and job security, which is so important for people and businesses, as well as giving us our full seat on the world governing bodies that increasingly set the terms for trade.

Q: What about our previous speaker from Norway, who talked about not being able to influence EU decision-making?

A: Well, your last speaker was being extremely modest and, if I may say so, not a little coy about the very large influence that Norway exerts on global bodies when it comes to setting the terms for trade with which the Single Market has to comply. Now, as I said when I was on your programme before, and I make no apology for saying it again, Norway exports 3 billion euros worth of fish every year and is the Chair – the Chair – of the Codex Alimentarius committee which decides world rules on fish. Britain, the fifth largest economy in the world, proud, global trading nation currently accepts the ‘common position’, which is inevitably a compromise—some of the countries on the continent do not even border the sea for goodness sake—agreed between the 28 EU Member States. Norway, by contrast, has full self-representation at the global level and that is where Britain needs to be.

Q: The Prime Minister actually set out five questions which he thought were very important today and I wonder if we could just go through them because they are useful. Would the UK still be obliged to follow EU rules on free movement of people. In your view if we’re out would free movement apply?

A: Under the terms of the EEA agreement, the four freedoms, so that is goods, services, capital and people, would all apply, but what you need to understand is that decoupling Britain from the EU in order to rejoin the rest of the world is not a one-time event, but a process. It was a process that took us into the EU, it will be a process that takes us out of the EU. That is not to say that there are not things that could be done in the short term—there are things that this government could be doing now—to address concerns about high levels of immigration. But, those are largely domestic and global. The sub-regional EU is both too big and too small for a member country with the ambitions of the United Kingdom. We should be engaging with partners around the world, trading, co-operating, scientific research, whatever it may be, to address the challenges and embrace the opportunities that will advance the interests of a modern 21st century economy like our own.

Q: Would the UK still be forced to pay an EU subscription fee like Norway and Switzerland?

A: The fee is one of the incidentals in this debate. Norway currently pays in roughly half as much as Britain per head of GDP. If there are fees to be paid in the interim, as we progress towards a longer-term arrangement then we will pay them, but I must just say, I think that the Prime Minister is taking the British people for a bunch of hopeless ninnies if he thinks that any of them are going to be swayed to remain in the European Union by the prospect of a couple of extra quid in their wallet or their purse. We are talking about the fate of the nation and whether we will play an active role in shaping the process of economic globalisation or allow ourselves to be subjugated to a supranational treaty union that is anti-democratic and fundamentally unsuited to this country—and he wants to have a squabble over pennies and cents. Get a grip man. National independence and Britain’s future place in the world are worth infinitely more than some piddling fee!

Okay, so I may have got a little carried away with the final answer, but you get the idea. There is much more interesting information to be found about the Norway Option at the following sources:

White Wednesday: The Norway Option – Some Bookmarks (an invaluable compendium)

The Bruges Group: The Norway Option by Dr Richard North

Pete North: The Norway Option is Still a Go

The Sceptic Isle: David Cameron’s Fear of the “Norway Option”

Mr Brexit: The Facts About the Norway Option

The Boiling Frog: EEA Ruled by Fax? Iceland Said No

EURferendum.com: Driving us Over the Edge of the Cliff

Disclaimer: Of course I know that the interview would have gone differently if different answers were provided. This is simply an exercise to demonstrate that the Norway Option is a perfectly defensible interim solution, given the political and environmental conditions that constrain the process of EU exit.

2 thoughts on “The Norway Option”